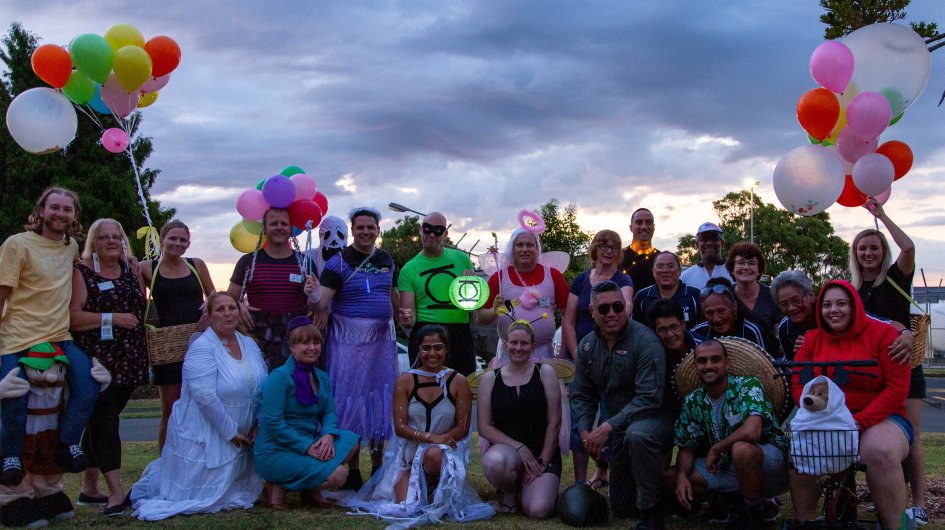 For Danielle, Camp Quality is all about letting kids living with cancer be kids again. One of our companion registrars for the Auckland/Northland region, she’s been involved in Camp Quality officially for 10 years – but has been a part of the Camp Quality family for much longer.

“My grandfather is a Freemason, so I used to come every year to help out in the kitchen at camp from when I was 12 or 13 years old,” recalls Danielle. “I thought that camp was an amazing bunch of people doing a fantastic job, and knew I wanted to have the same fun that they did.”

As soon as she turned 18, Danielle went to a companion training day and hasn’t looked back since. A few years ago, the role of companion registrar became available and Danielle’s friends thought she’d be a perfect fit – now, she spends her spare time recruiting companions, then making sure that they’re happy, supported, and enjoying themselves as much as the kids.

The heart of the organisation

A volunteer herself, Danielle still raves about all the other volunteers involved in the organisation. “Without volunteers, we wouldn’t have a camp,” she says. “Volunteers are there at every activity to ensure that campers are well-looked after, safe, and having a fantastic time.”

However, she admits that it’s not just for the kids sake that she and so many others love being part of Camp Quality. “The volunteers get to be absolute big kids, and do the stuff they did as a child while making a difference in another child’s life,” describes Danielle.

A stand out moment from her years as a companion was matchmaking two campers who wanted to go to the final formal together one year. Danielle and her brother Chris – also a companion – organised flowers and orchestrated the whole event, leading to one very happy little girl and a pretty adorable situation all around! “It’s in the little moments that you can have an impact on a child’s life – but you often don’t realise how much.”

“Camp Quality is so important to me because it’s a complete contrast to my daily life,” says Danielle. “When people ask me what Camp Quality is, I like to say it’s so much more than a camp for kids that have or have had cancer. It’s a week away for them to really be who they are.