Learning the camp experience from camper to companion: Sylvia’s time with Camp Quality 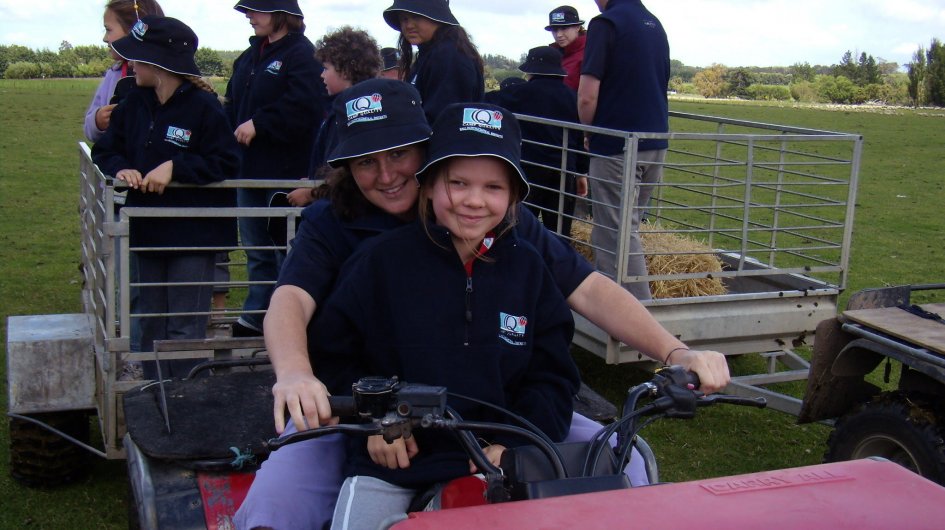 Camp Quality companions come from all walks of life – some being ex-campers themselves. Sylvia is one of them, getting ready to return to camp this summer after loving camp as a kid.

Camp Quality as a kid

As a child, Sylvia was diagnosed with type 1 Neurofibromatosis, a condition that meant she had to spend nine months in and out of hospital undergoing chemotherapy treatment. While she was young at the time and can’t remember much, she does remember a lot of uncertainty and fear – both for her and for her family.

It was a few years later that she was invited to attend a Camp Quality summer camp in Wellington. Sylvia was nervous about being away from her Mum and Dad for that long, but fell in love with camp immediately! She eagerly looked forward to each camp for the next four years.

Sylvia’s time at Camp Quality as a camper meant making many special friendships.

“I always found it really hard making new friends at school, as I was quite a shy kid and found it really difficult to connect with people,” Sylvia recalls. “But I found it so different in an environment with other kids who’d had similar experiences to me and knew what I was going through.”

For Sylvia, she finds it easier to remember the feelings she felt at camp rather than the experiences. That’s what she treasures the most – the feeling of meeting awesome people.

“I think camp is such a special experience because it’s a chance to try new things and have fun in such a supportive environment,” says Sylvia. “Putting yourself out there isn’t as scary when you’re just having fun and not worrying about some other really tough stuff you’ve got going on.” 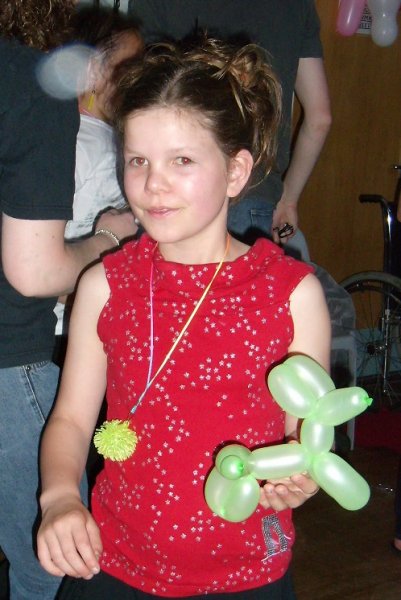 Making a difference as a companion

Now 24 years old and a registered nurse, Sylvia is set to return to Camp Quality this summer as a companion for the first time.

As a camper, Sylvia always looked up to her companions and knew it was something she wanted to do herself one day. Many of the companions she met were ex-campers themselves, and Sylvia thought it would be such an awesome thing to do once she was old enough.

This year, she realised this summer season was the perfect opportunity to get back into it.

“I’ve been catching up with my camper, and can’t wait to get to know each other more and have fun at camp. I remember how special the relationship was with my companion and what fond memories I have!”

“And I’m pretty sure the camp experience is going to be just as special from the other side, and just as enriching as a companion!”