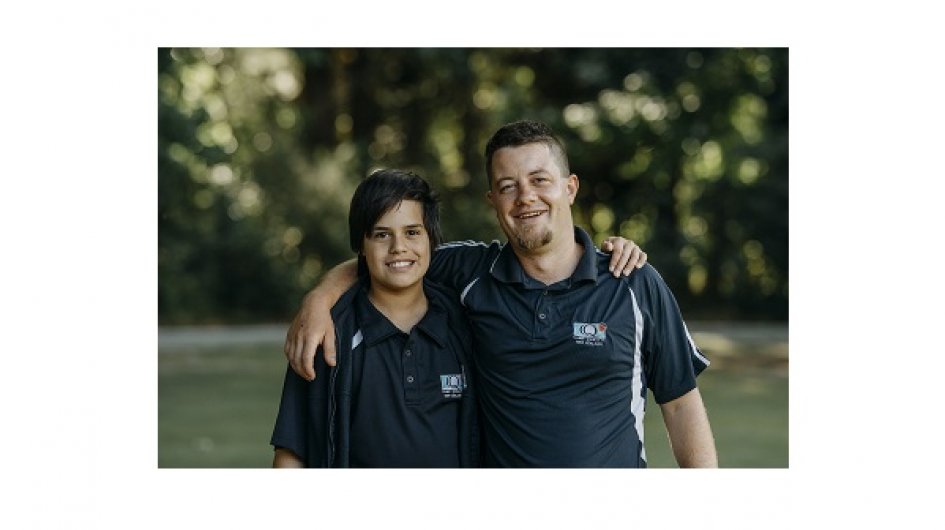 At Camp Quality, we’re so lucky to have an awesome team of companions from all walks of life who help make camps happen. Take Sam, who became a first-time companion last summer and was immediately blown away by the Camp Quality community.

“It was one of those instances where I saw it pop up and thought – yes! I knew I had to do it,” recalls Sam.

Sam didn’t have much volunteering experience before becoming a companion. But having helped out at many fundraisers and having two kids of his own, he knew he could take it on. He signed up and, next thing he knew, he was at training day.

At training day, the trainer covered everything Sam could think of, laying out all the dos and don’ts of camp. It helped to ease any of the concerns that Sam had coming in as a first-time companion.

“Everything was covered and laid out for us to understand clearly so there was no confusion,” says Sam. “It felt great and I walked out of the training so confident and ready for camp!” 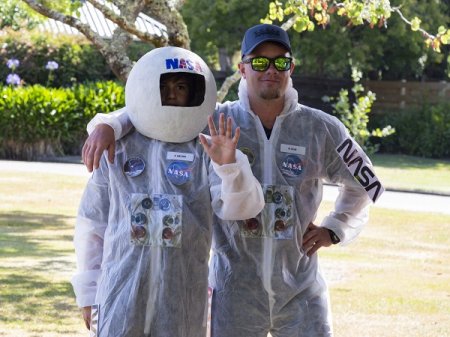 A week of fun at camp

Sam’s camper was a ball of energy (just like himself!) so the two of them got on like an absolute house on fire. Together, they got up to all sorts throughout the week, bouncing off one another and having plenty of fun. A highlight for Sam was the awesome fireworks show – it’s not every day that you get a private fireworks show right in front of you!

In particular, Sam loved how everyone at camp was so carefree and just wanted to have a great time.

“Everyone is so free of inhibitions at camp and keen to give everything a go,” describes Sam. “They just want to have fun – and if that means bursting into song or dance then it’s guaranteed someone will join you!”

Rallying the cry for other companions

When Sam was asked if he had any advice for others thinking of becoming companions, it was a simple answer – do it!

“You will never have a more fun week!” he says. “It’s such a great feeling to give a little. A week helping out means a whole lot to campers and their families.”

While Sam came along to training knowing only one other person, it didn’t take long before he was a part of the well-established Camp Quality family.

“While it might feel a bit scary if you don’t know anyone, you are immediately welcomed into such a warm, easy-going and inclusive group – everybody wants to be friends and the support you get from the Camp Quality staff is unreal.”

If you or someone you know is interested in becoming a companion, it’s not too late to express your interest for summer camps! 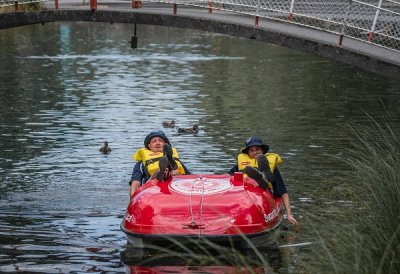