Quality time is a great time 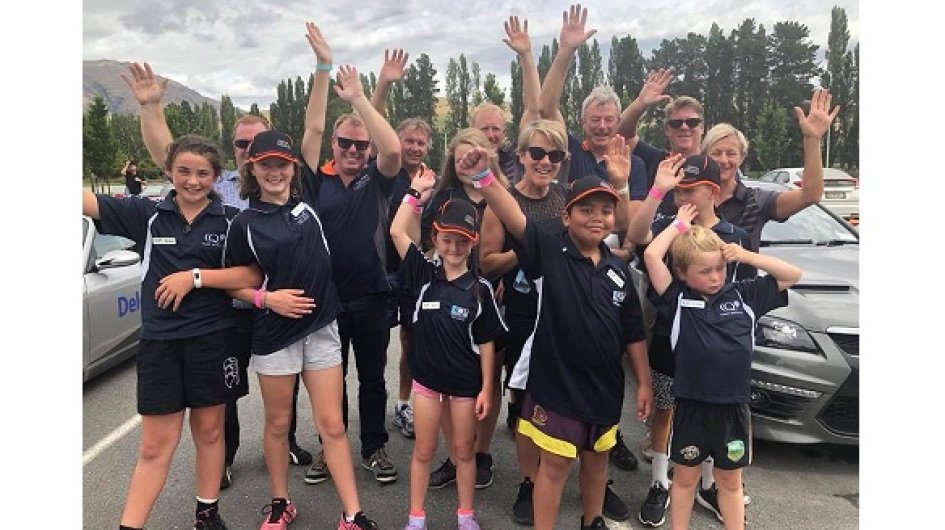 One day waterslides, the next a quick spin in a lamborghini.

Such was the pace during Camp Quality New Zealand's summer camp in Central Otago and Queenstown this week, when 43 special children just "got to have fun and be kids'', Camp Quality incoming southern regional manager Kevin Seales said.

"They love it, they just love it. The whole philosophy is really just to have a great time and for them to be kids.''

All the children on the January 6-12 camp had been affected by cancer in some way, either through their own experience or as a sibling, Mr Seales said.

But the summer camp laid on a mix of adrenalin thrills and old-fashioned fun for participants, ranging from games, crafts and baking, to helicopter rides, go karting and horse riding, Mr Seales said.

Yesterday the children, and 70 adult companions and carers also on the camp, got to take fast spins in cars such as a Lamborghini, Aston Martin, Mercedes and Ferrari at Highlands Motorsport Park. They also went go-karting at Highlands.

The children said they were "loving'' the camp.

"It's very cool,'' Caleb, of Roxburgh, said. "I went on a waterslide and had my first trip in a helicopter.''

Mr Seales said the Camp Quality contingent felt "very welcome'' in Central Otago and Queenstown. For the last five years the summer camp had been held in the region. This year it was based at Lakelands Christian Camp, in Queenstown, and day trips were done from there.

All of the children's activities were either donated or discounted, and Camp Quality was " enormously grateful'' for the support it received, including much-appreciated donations from local Rotary and Lions clubs and the Masonic Lodge.

Camp Quality also did significant fundraising itself, receiving no government funding, and running entirely on donations.