It’s been a long road to becoming a ‘normal’ teenager 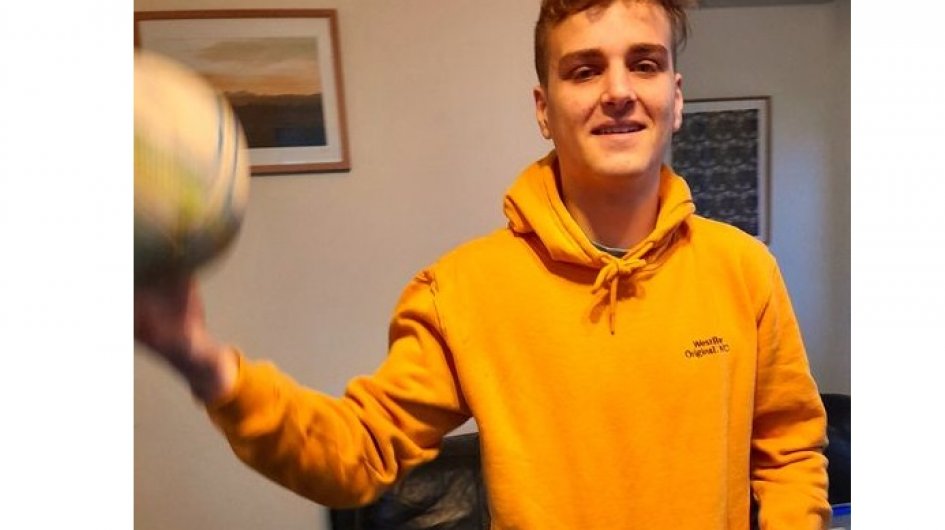 “It’s been a long road to becoming a ‘normal’ teenager for Maddix”, says mum Alisha.

When Maddix was just 3 years old, Alisha noticed that his eye was starting to invert. After a few GP visits and with the encouragement of a family friend who is a nurse, Maddix got an MRI which revealed a brain tumour behind his eye. He was rushed to hospital the next day and underwent surgery release some of the fluid around the tumour.

What followed was 18 months of chemotherapy, which was thankfully able to be done at the local hospital so Maddix could go home and be with his brothers and sisters.

“It was horrible, but we got through it”, says Alisha. And unfortunately, Maddix would have to endure even more chemotherapy at age 12 after the tumour started growing again.

Throughout this incredibly challenging journey, Maddix was able to enjoy trips away from it all with Camp Quality, making great connections and delighting in just being a kid for a week! He was even able to take his brother and sister and create special memories with them – which was a win-win for everyone as it gave Alisha a well-deserved break too. “It was a life saver,” she says, “in more ways than one”.

Today, Maddix is a healthy teenage boy who is loving being able to play sports – something he could never do as a young child.