Having fun and being a kid: Chantelle & Corban’s story 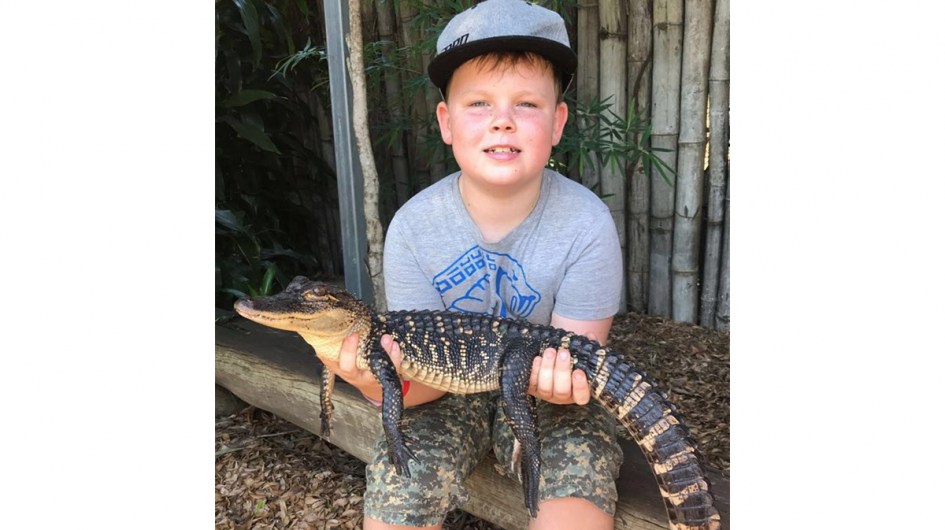 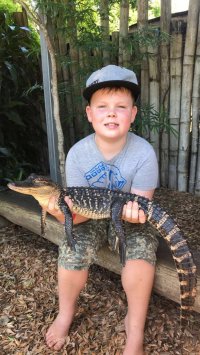 The 22nd of September 2012 is a day I’ll never forget. Corban was 3 ½ years old, and up until a couple of weeks before, had been a healthy child. But in the weeks leading up to the 22nd, he had been unwell with a high temperature, extreme tiredness, and a sore back. The GP had diagnosed him with pneumonia and given us a range of medicines that seemed to work, apart from the continuing sore back. But on Saturday the 22nd he went downhill again, and we ended up in Starship ED with a suspected kidney infection.

After the tests they did came back negative for kidney issues, they did a chest x-ray, which showed inflamed glands in his lungs, and bloods, which were showing some sort of blood disorder. We were admitted to the Paediatric Oncology ward and had to wait to know for sure what it was until the lab staff were back on Monday.

Sunday was spent having blood transfusions and controlling Corban’s pain with morphine. It was devastating to see my baby boy hooked up to so many tubes; he fought every time a nurse came near him with more medicine.

When Monday morning finally rolled around, the doctor came into our room and confirmed that it was leukaemia. Corban was sent off to theatre to have a lumbar puncture to check his spinal fluid for cancer cells and have chemo inserted into the spinal fluid. He was also given a bone marrow aspirate where they biopsied his bone marrow. The results came back as Acute Lymphoblastic Leukaemia, with 96% of his white blood cells confirmed as cancerous. We were told that he was just days away from not being with us anymore.

For the next three and a half years, life was full of extreme highs and lows. We ended up in resus on one occasion. That was one of the scariest moments of my life, seeing my little boy limp and blue. It was heart wrenching.

Alongside the medical and physical challenges, came other emotional and mental ones. One of the biggest was the isolation. Cancer patients are immuno-compromised, meaning they have basically no immunity, therefore the simplest of illnesses could be dangerous. Chicken pox put us in Starship for a month, due to complication after complication from infections. A measles outbreak in our area kept us pretty much locked indoors for weeks on end; it delayed Corban starting school and pushed his 5th birthday party out a month or so. Corban was also extremely susceptible to pneumonia, so we’ve spent a lot of time in hospital for that.

That’s why when I found out about Camp Quality through the hospital social worker and my best friend who also had a child going through cancer, I jumped at the chance to send Corban. He would have a chance to enjoy himself and hang out with new people in a new environment.

The first time, I was extremely nervous about sending Corban. He was the youngest camper at that time (only four!), but he was allowed to go as my best friend’s son was also attending. I had met his companion and felt good about him, and the camp co-ordinator promised to keep me updated and let me ring him a few times while they were away.

Corban absolutely loved camp. He had such a blast and built amazing relationships with so many of the adults there and some of the other kids, and couldn’t wait to go to the next one. I felt so relieved that he had had such a great time with no hospital admissions, and that I got to have a break for the first time since his diagnosis sixteen months earlier.