Dressing up and growing up: Lara & Roo’s story 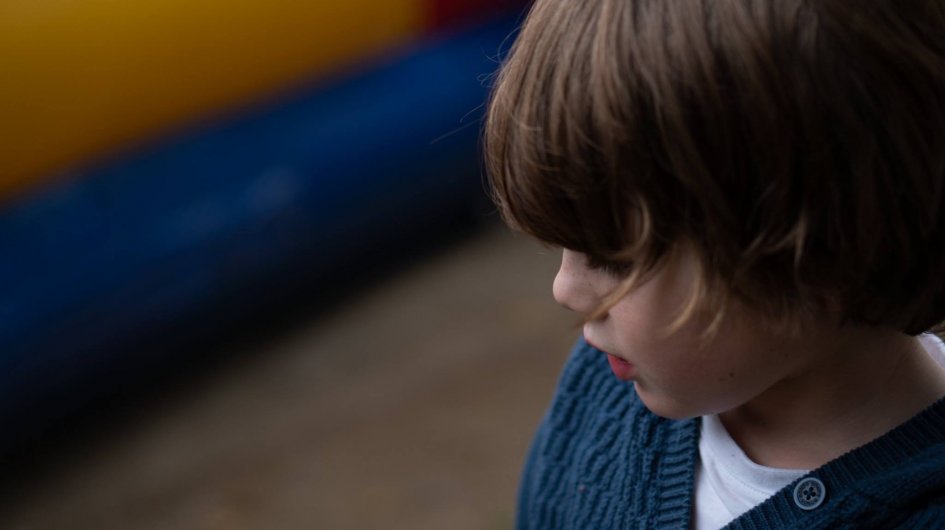 I found out about Camp Quality from an oncology nurse at Starship. At that point, Rupert (Roo) had been in and out of hospital for two years, receiving treatment for Acute Lymphoblastic Leukaemia. It all started around the time he turned three; he began having problems walking, so we took him to the doctors and a week later he was diagnosed. The first year of treatment was really intense. We spent a lot of time in the hospital with tests, transfusions, and plenty of other unpleasant things. Because of it, Rupert stopped being able to be a kid for a long time.

When the opportunity to send Rupert to Camp Quality came up, I was so happy. I’d been looking for something along those lines for Roo – somewhere that he could have some fun and not pull focus for being the kid with different needs and requirements. These camps just seemed like the right choice.

Now eight, he’s been on two camps and has absolutely loved them. It’s become a massive part of his life, and I am so grateful for that. He loves dressing up and going to the themed party at the end of the camp, and hanging out with his companion, Harris.

The companion aspect of the camp has been a great help. Harris is such a lovely young man. Rupert’s first time at camp was also Harris’, and it’s really given them a chance to grow together. Rupert has big attachment issues with me, and gets worried when he can’t see or talk to me, but being able to have Harris (and Roo’s big brother, Jasper, once!) at camp has really helped those issues.

Not only are the companions great, but the organisers of the camp are angels. They really tailor it to the kids and their needs and just want the best for them. I always feel reassured that Rupert is safe and happy at camp, even with everything he has going on, because I know the staff will really take care of him.

Rupert’s not easy to deal with sometimes; he has problems sharing and he’s not very good at playing with others. But Camp Quality is something he enjoys and he’s really matured from being around other kids who have gone through similar experiences as him. We try not to talk too much about the bad side of what he’s gone through, and what he still has to deal with, but through him going to camp and meeting the other kids there, cancer has been normalised somewhat.

There’s honestly no other place like Camp Quality. Our family has gone to other camps and also to activities for kids with cancer, but nothing has compared to this. I can’t tell you how much I’ve loved sending Roo there, and watching him enjoy himself so much. Seeing him come back with all the stories from camp makes me so happy as a mum and I honestly wouldn’t send Rupert anywhere else.