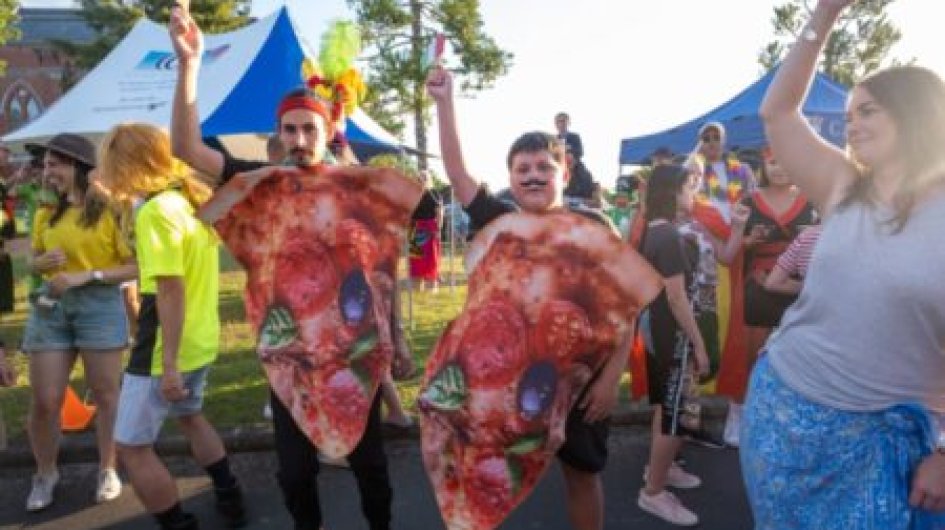 Almost 18 months after three major surgeries, Beachlands-based Riley Dexter and his parents were a little apprehensive about his first trip away from home.

After getting off the bus six days later, Riley told his parents, Louise and Jamie, that he couldn’t wait to return for next year’s camp.

Riley, 14, was diagnosed with a brain tumour after months of feeling unwell in June 2018. His first surgery was to release the pressure on his brain as the tumour blocked the flow of brain fluid.

Five days later, Riley had his second surgery, where the bulk of his tumour was removed and tested. His third surgery was to have a head shunt (a drain) inserted into his head, to alleviate pressure within his skull.

Riley had three major surgeries within a two-week period.

Although the tumour was identified as benign, Riley’s pituitary gland was damaged. Along with various symptoms, such as low vision and fatigue, Riley needs to take daily medication for the rest of his life.

Louise told the Times that they were introduced to Camp Quality at a Christmas function for the Child Cancer Foundation where they discovered the six-day summer camp for children with cancer.

“We felt a bit apprehensive,” Louise says. “He hadn’t been away from home since the surgery. But Ghissy (Camp Quality volunteer) visited us at home and reassured us that every child gets an adult buddy and that there are nurses on-site. Ghissy and her team are wonderful.”

Riley was initially nervous when he attended his first camp in January of 2020, but after the first day, he says he started to feel “a bit more comfortable and enjoyed it more”.

“Everyone was so nice,” Riley says. “I’ve made good friendships and met cool people.”

As a surprise for the children, the activities of the camp are kept secret before their arrival.

Each camp has a different theme, various activities and two days-out, where the campers take a trip to destinations such as Rainbows End.

Since 2020, Riley has attended two summer and one winter camp.

“It’s a wonderful experience for the children to step away from home, feel normal and have fun,” Louise says.

This year to help fundraise, there is the Big Challenge for Little Kids, where Camp Quality encourages people to challenge themselves, big or small, during the month of October.

“We’re definitely wanting people to be made aware that there are families and children in the area who get affected with these cancer journeys,” Louise says.

“Donating money towards something and supporting the fundraiser this year helps them just have an awesome time (at the camp). They always look forward to going back.”