A little brother for a week: Michael’s story 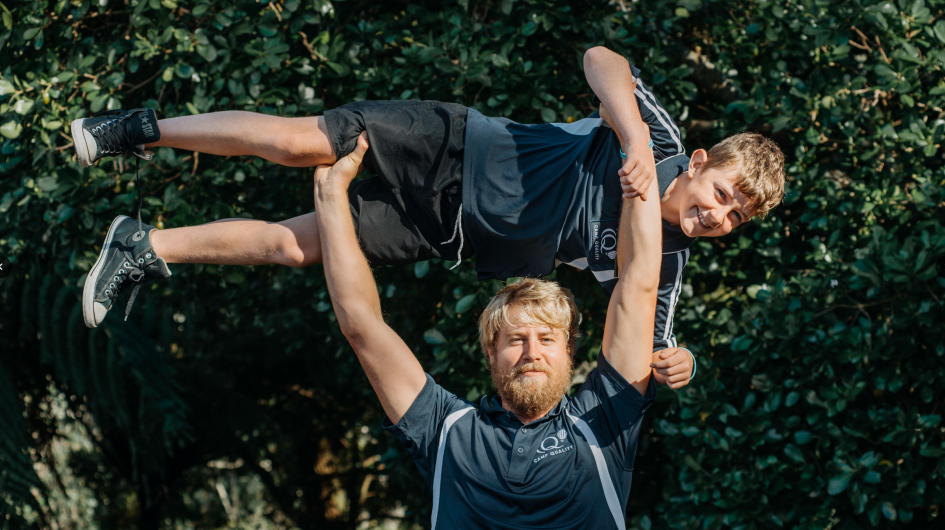 The first time I ever heard about Camp Quality was through a previous companion, Caitlin, who came into the book shop I worked at on a fundraising mission. I ended up heading along to a fundraiser quiz night she’d organised on behalf of Camp Quality, and the more I heard people talking about it, the more I realised it was an organisation filled with people who really care. I couldn’t see any egoism – just a whole heap of belief in what they’re doing.

I wanted to get involved but was too late for that year – so the next year I joined up and headed along to training day.

Training day was a little daunting. For a first time companion it was difficult because there were a lot of established relationships and a lot of passion from people who had already done camps. It seemed almost like a cult in how invested people were – I stuck around though because they were very inclusive (and nobody asked for my credit card details!)

The pairing process was interesting – they do really well matching up campers and companions. I’m a jack of all trades in that I’m happy to sit in a room all day and play chess but by the same token I can run around all day and play sports.

I first met my camper on the bus to camp – pulling up to pick him up, he was wearing the exact same pair of scuffs as me. We were off to a good start! They must have paired us up based on the fact that I hunt and ride motorbikes, as he also does the same. By the time we hit New Plymouth, we were getting on like a house on fire.

We didn’t have any problems throughout the whole camp. The best part would have to have been disco night. He had a lot of energy to burn so I got him on the dance floor for two hours straight to wear him out before bedtime. Two or three songs before the end he just crashed. It was heaps of fun, although dancing is probably being quite generous – we were probably more thrashing about… 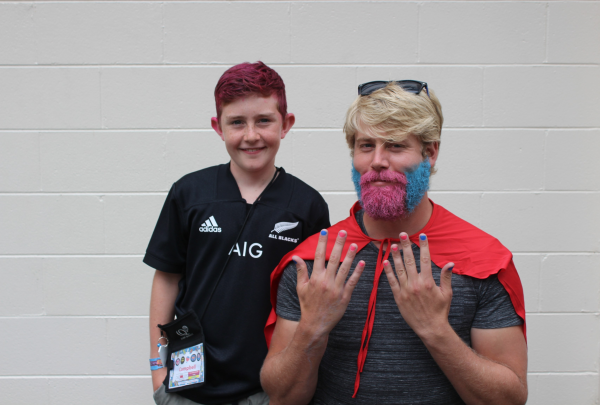 I was very lucky in who I was paired with, which is a testament to how well the pairing system works. People who do put their name forward can trust they’ll be matched with someone who they get along with – you basically get a little brother or sister for a week. My camper’s already said he’s going to request me as his companion again next year.

I’m big on community and think it’s really important that we do things with no thought of ourselves in mind – just help out because it’s the right thing to do. At Camp Quality, I discovered a lot of shared values around that.

Now I’m working on getting other people, especially guys, involved. As the Student Association President at MUSA, I’m now trying to use my political clout to formalise a relationship between us and Camp Quality to get more students involved. Volunteering helped me through some tough times, so I want to pass that onto students in an attempt to improve mental health and build community.

I just talk to them about how the whole experience changed my perception around cancer. There’s this notion that they’ll be a sad bunch who are incapable of doing normal things. That’s so not the case – they’re just kids. It’s such a positive experience and one that I reckon so many people would benefit from. I’m looking forward to going back again!